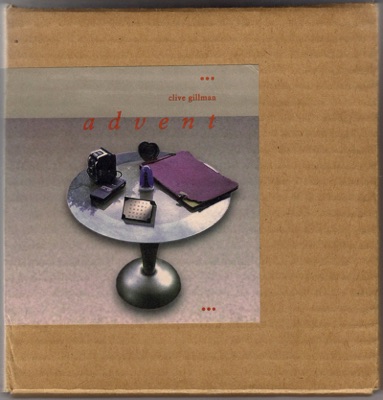 Advent was an interactive game, created as a CD-ROM, but also presented in installation form in a wide range of venues. The piece is an interactive journey into the 25 days preceding the birth of something messianic. The journey being set in and around the shoreline of a mythic river and taking the form of a fictional personal diary.

At the heart of the piece is an advent calender, similar to the type that can be bought at Xmas, 25 different small windows concealing images relating to the story of the nativity.

On the Advent calender are a series of dates which conceal explorable spaces. When one of these dates is selected by the user the screen dissolves to reveal a range of images, sounds and objects. The entire sequence of days being linked together by a series of texts taken from the diary which forms the story. This advent story is very different from the Christian story, involving the descent of an anonymous individual into self-deification. Each day revealing new signs that lead them to become more enmeshed in a growing megalomania.

Clues to unravelling the story appear as hidden on-screen buttons that allow the user to locate and explore a particular image or object. The themes of the piece are illustrated by this set of still and moving images, mostly depicting a waterfront and its hinterland. Showing a sequence of details of the architecture, machinery and monuments of late 20th century England as they merge into a post-industrial landscape.

Advent was available as a CD-ROM published by Ellipsis. The CD-ROM package contained, along with the CD, a book containing essays by Sean Cubitt, Jim McLellan and Steven Bode. The project was supported by North West Arts Board, the Arts Council of England and Film & Video Umbrella and was the third in a series of artists' CD-ROM works to be published by Ellipsis.

Link to Steven Bode essay from the catalogue.

ADVENT is now out of print, but a very limited number of the original work is available to collectors by contacting Clive Gillman directly. 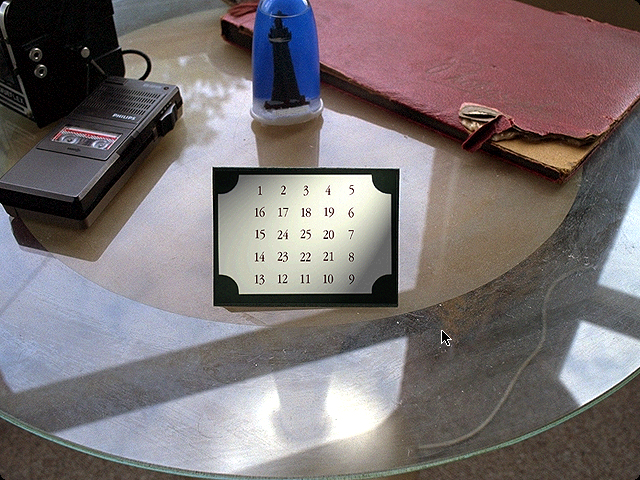 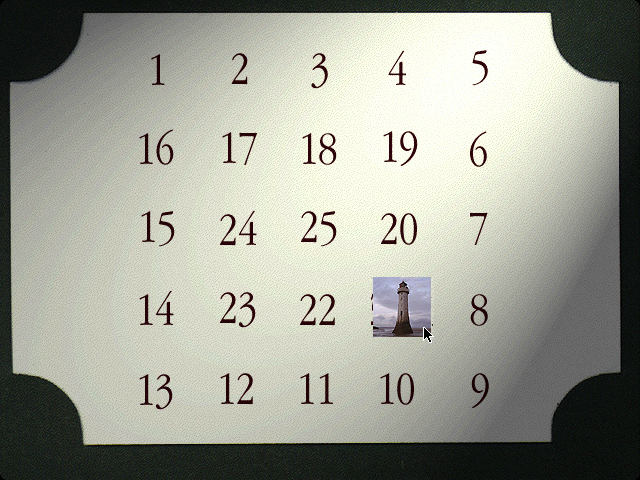 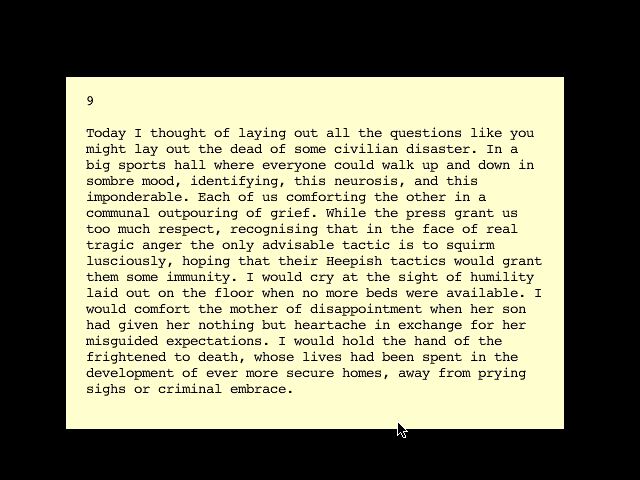 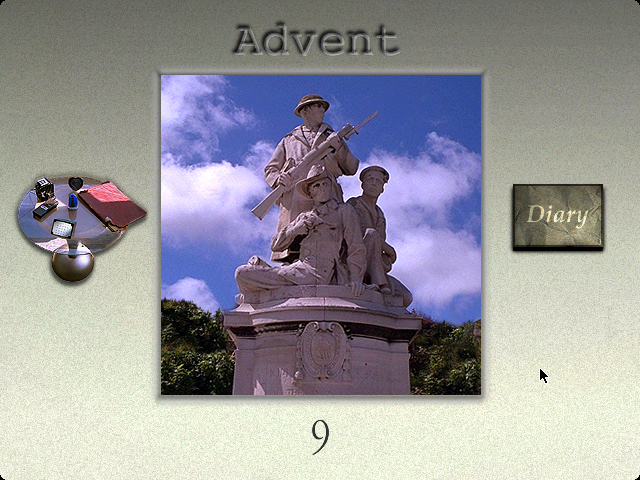 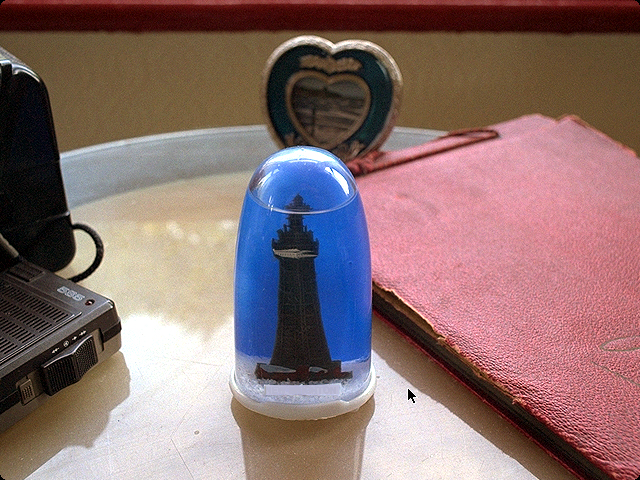 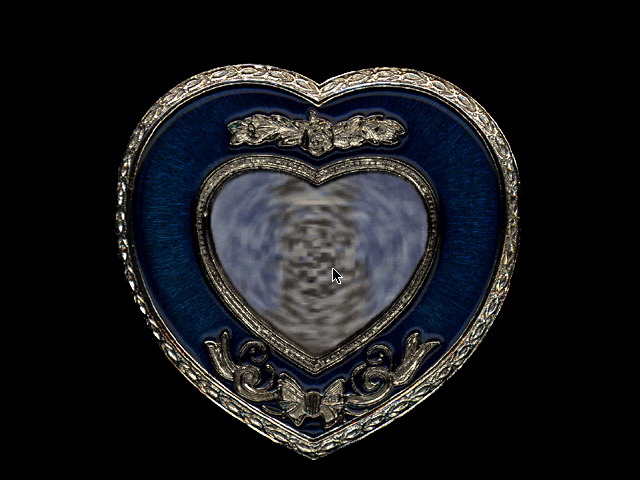 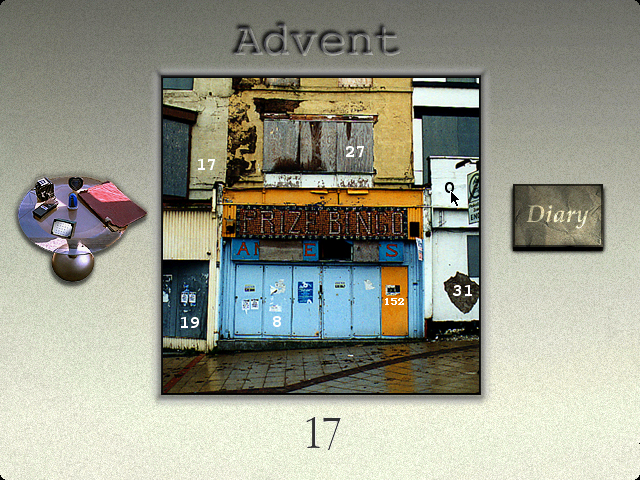 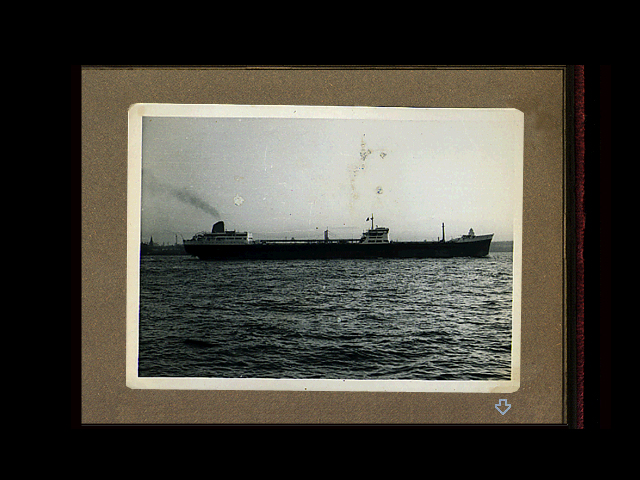 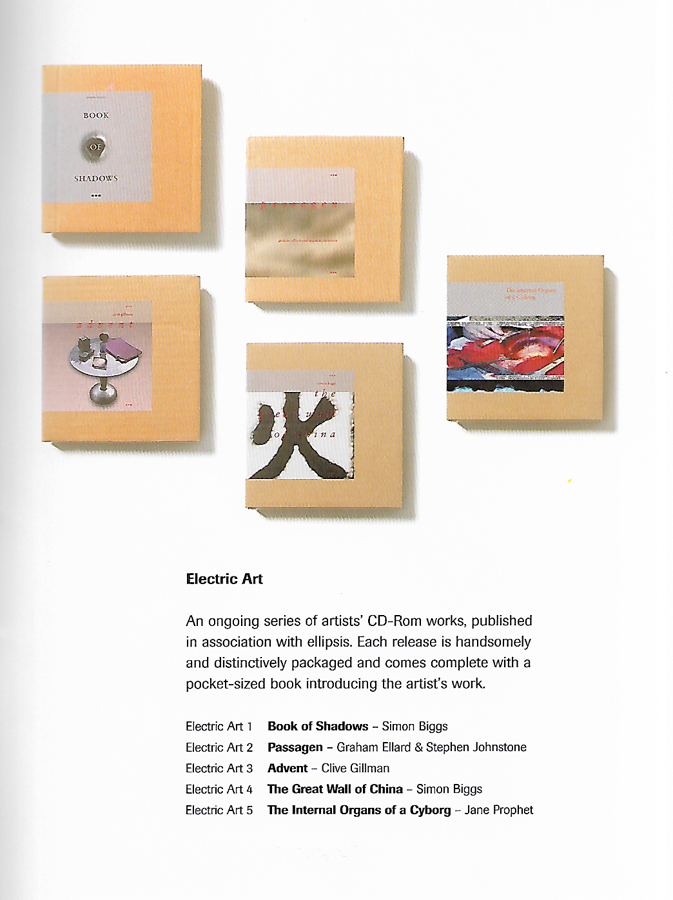