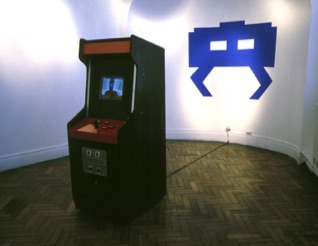 The Picture That Ate My Soul

This piece was created as an interactive 'virtual gallery' in which the user could initially explore a computer rendition of the gallery in which the computer is housed. However, by locating some trigger points, it was also possible to depart this space and enter into a number of fantasy spaces, arriving ultimately at computer heaven, where old computers reminisce and sing old soul songs.

Designed using cheap computer games programming equipment, this piece explored the ways in which interactive works may, or may not succeed in the gallery environment. The game, built on an Amiga computer, was housed inside a conventional arcade console and allowed the user to move around using a joystick and four buttons labelled 'faith', 'hope', 'charity' & 'will'.

The piece was originally commissioned by Bluecoat Gallery, Liverpool and also shown at Prema Gallery, Gloucestershire in 1992/3 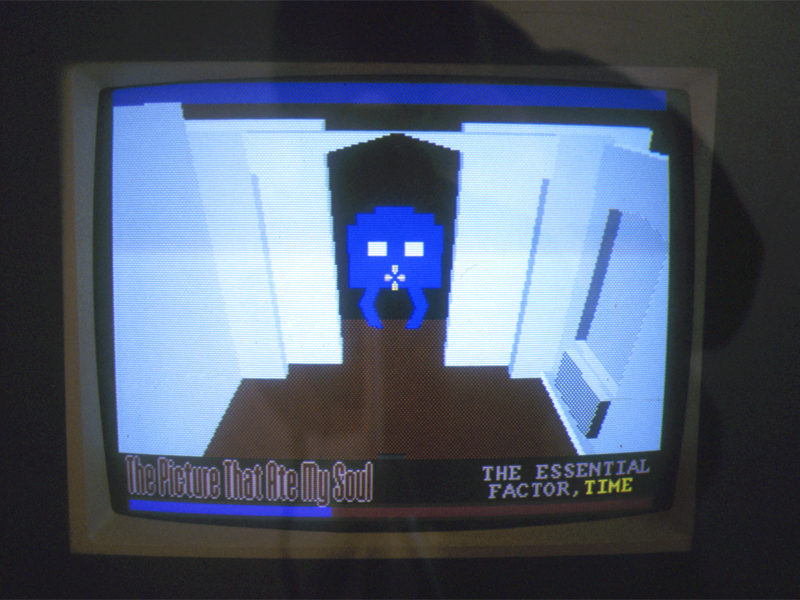 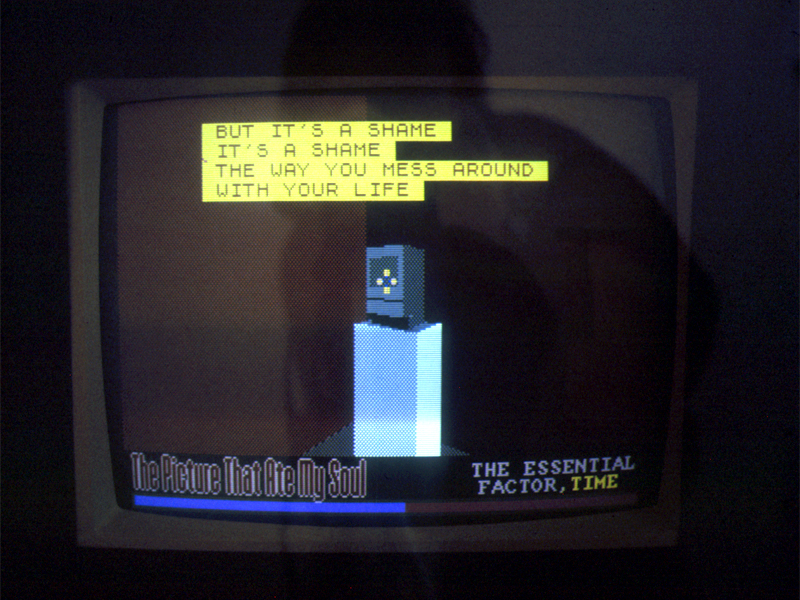 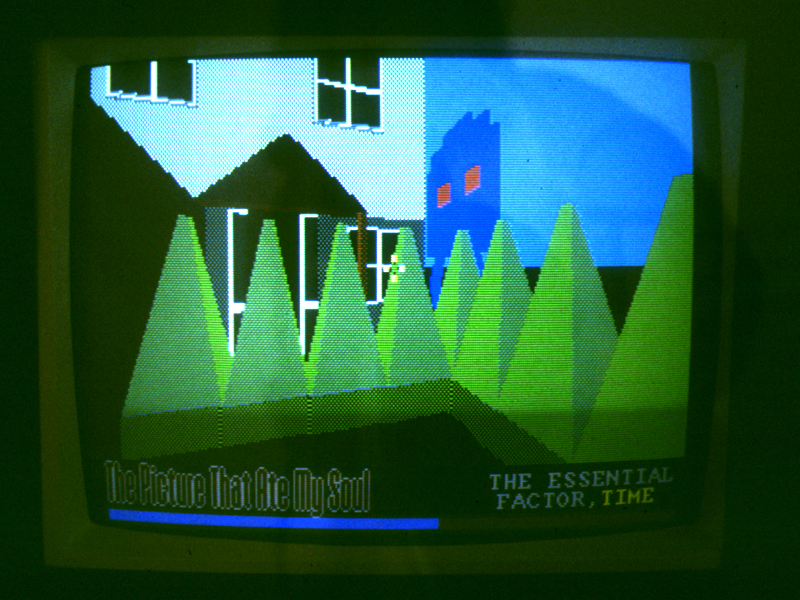 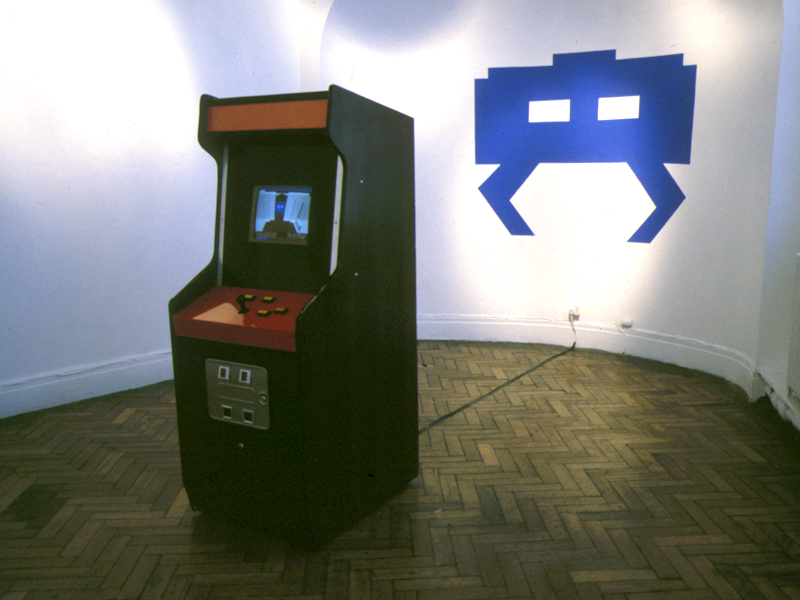