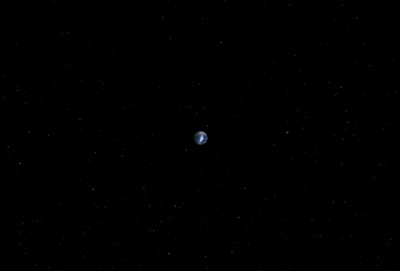 A set of digital inkjet prints which form part of a series of works based around the experiences of the Apollo astronauts.

The prints are astronomically correct images of the views back to earth that each of the six named astronauts would have seen when stepping out of the lunar module onto the moon's surface for the first time.

The works focus on the Lunar Module Pilots who sat on the left in the spacecraft and who had the most opportunity to watch to world outside of the spacecraft. These were Buzz Aldrin, Al Bean, Charles Duke, Ed Mitchell, Jim Irwin and Jack Schmitt. Most of these astronauts pursued alternative careers after leaving NASA – adopting art, religion or alternative science as their vocations. 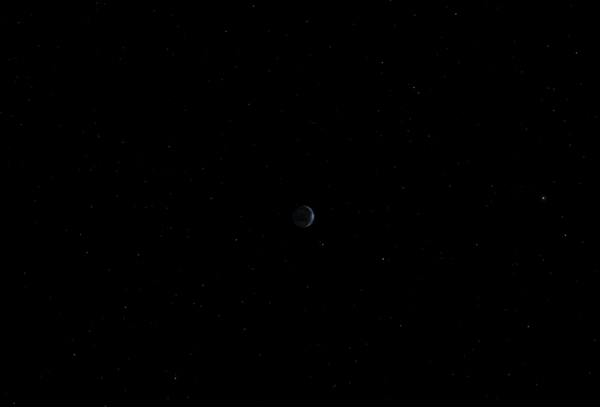 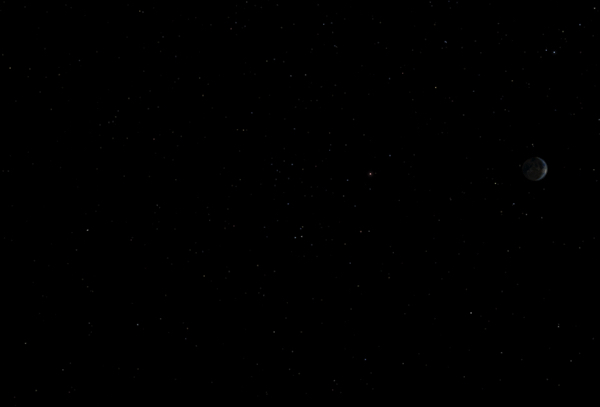 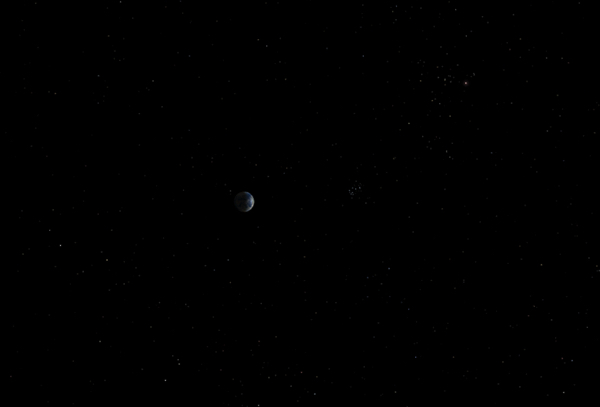 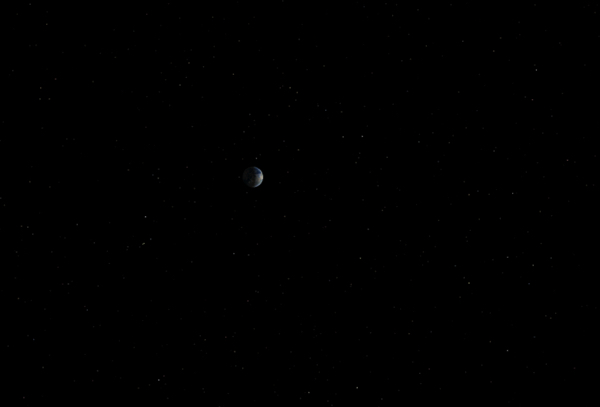