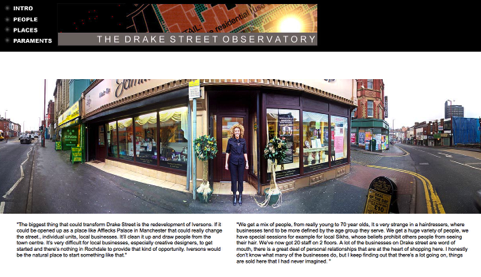 Drake Street is a street in Rochdale.

It is much like many other streets in other towns across Britain and it is also unique.

Drake Street is not the main shopping street of Rochdale and is therefore not populated by shops from the major national and international retail brands. It is also a street that has been perceived to be in decline as a retail area, yet it is one which retains a character that has marked it from earlier, more prosperous, times.

The street has many individual locally owned shops, small areas of dereliction, a patchwork of signage and advertising, strange leftovers from long gone social activities and visible signs of current ones. Many different needs and opportunities are represented along its length.

In 2001 change was coming to Drake Street. A programme of significant intervention aimed at bringing prosperity and new investment in advance of an extension of the Manchester Tram system. As this process began to take place, the story that Drake Street represents will change and along with the new prosperity, many of the less valued stories will lose their physical presence and disappear into memory.

This project aimed to look at the detail of Drake Street, to record the signs and structures of a topography at the end of one stage of its life. To do this not with nostalgia but to map the street and its life and to represent this back to its inhabitants. To do this in collaboration with its inhabitants and to try and support a future of Drake Street that is conscious of its legacy.

The Drake Street Observatory was commissioned by Rochdale Metropolitan Borough Council and was made possible through support from SRB 5 and The Rochdale Development Agency.

Originally at www.drakestreet.net, the site is now no longer active but is archived here. 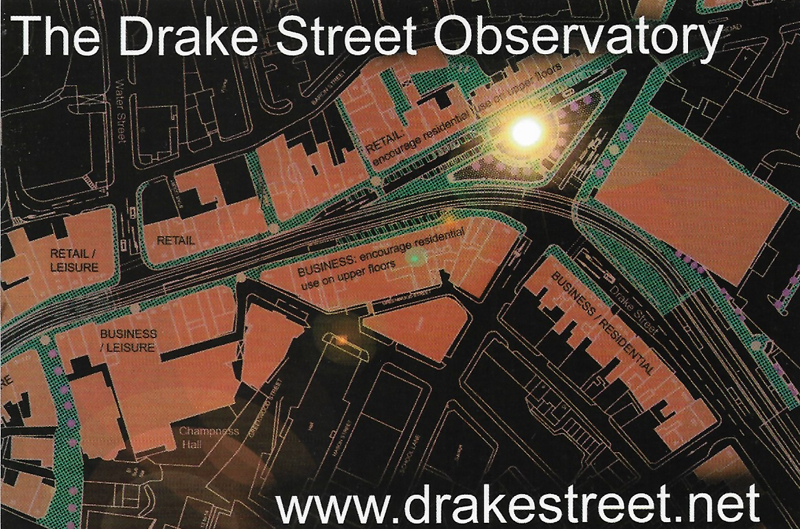 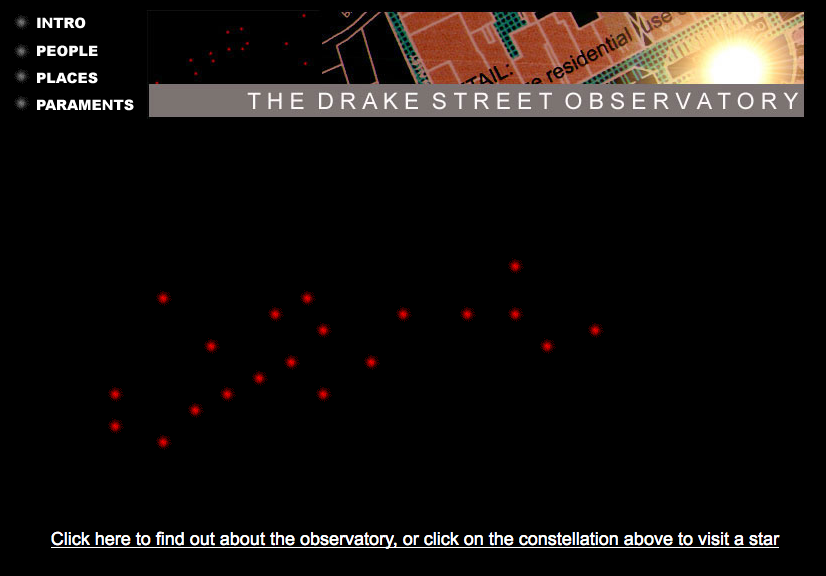 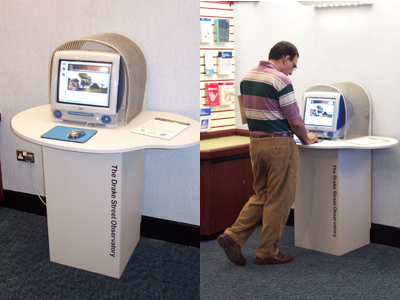