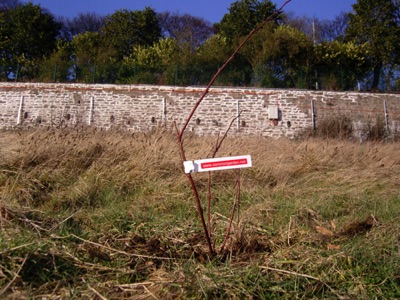 Common Garden was an artwork created as part of the 'Signals in the City' exhibition at the Hannah Maclure Centre at the University of Abertay.

Presented in the gallery through the interface of a website, the main body of the work was created in the physical realm of the city of Dundee. The piece was a response to the nature of 'commons' - using the virtual commons of the web to provide a platform for a physical project exploring the ideas of common good and common land. Through planting Tayberry bushes in various disregarded sites across the city of Dundee these sites are either permanently or temporarily made common - the fruit of the bushes is made available to anyone.

In addition, the bushes are physically tagged with a link to the project website in order that it may act as a resource for the concepts and principles around the notion of 'common', debating the ownership of land, of crops and of the ideas themselves.

The bushes themselves were located in sites either nominated by the users of those sites, or in locations that appear disregarded or in common use.

An archive of the proejct website is available here. 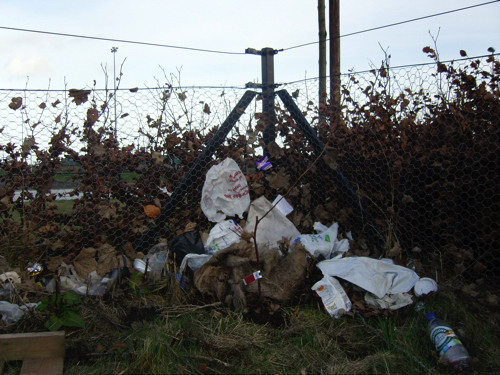 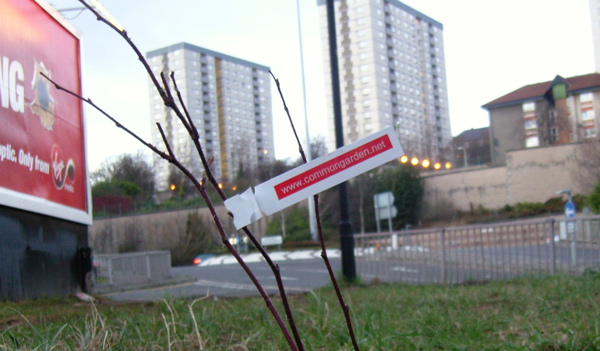 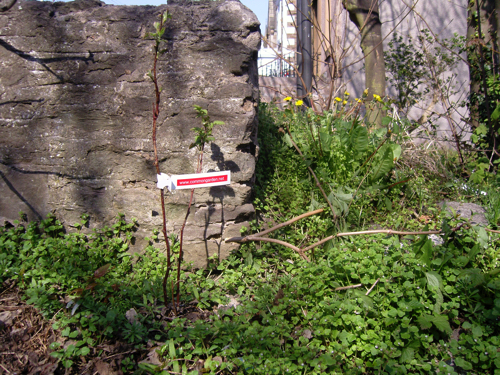