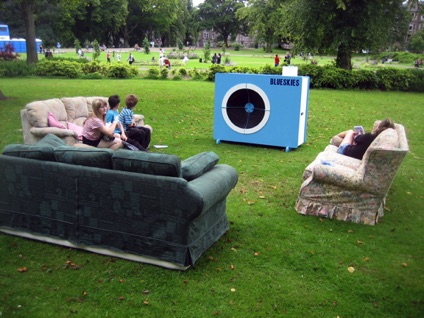 Blue Skies - Dundee's festival of 'kite flying, stargazing and rainbow chasing' was a festival that included giant origami, paper plane making and city centre rainbows as well as film screenings, dance and live music performances. Blue Skies was initiated as a project for Dundee and took place in August in 2011, 2012 & 2013

A perfomance of Brechts 'Life of Galileo' interrupted by astronomical lectures.

Special screening of the classic '80s film Top Gun accompanied by a squadron of guitarists in Dundee Airport check-in lounge.

THe creation of an temporary independent state by artist Gair Dunlop on a island in the River Tay.

Each year the festival closed with an evening of music, performance and stargazing at Mills Observatory timed to coincide with the Perseid meteor shower.

Blue Skies was brought together by a partnership of arts organisations from across the city of Dundee, led by DCA.  Participating organisations include: Big Sky, DCA, Dundee Rep Theatre, Dundee Science Centre, Hot Chocolate, Leisure and Culture Dundee, Scottish Dance Theatre and Smallpetitklein. 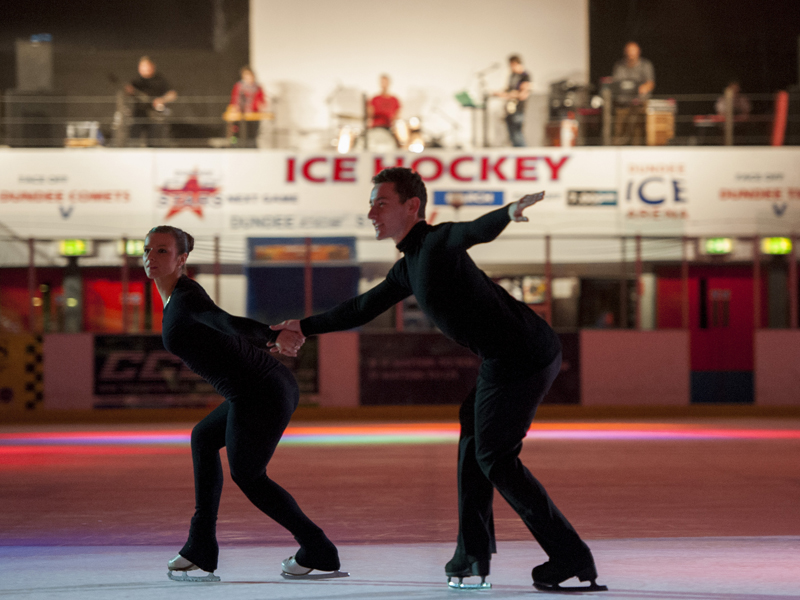 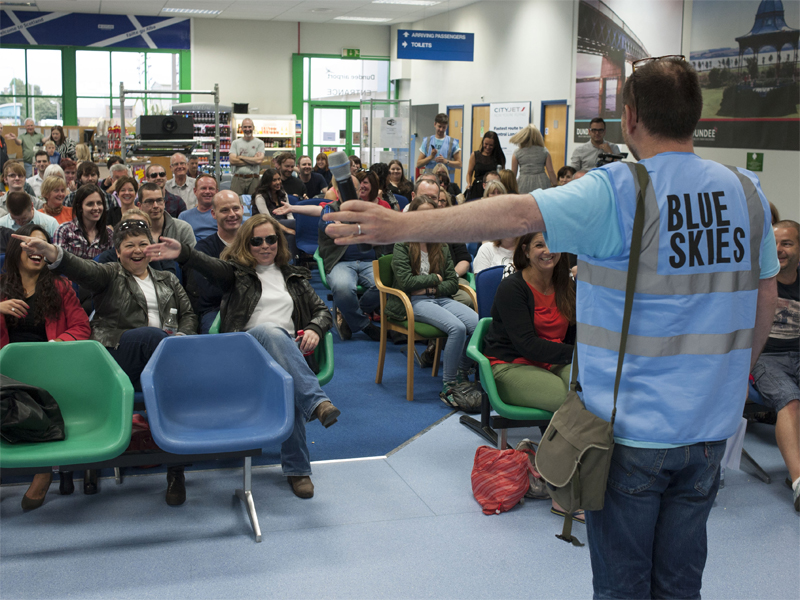 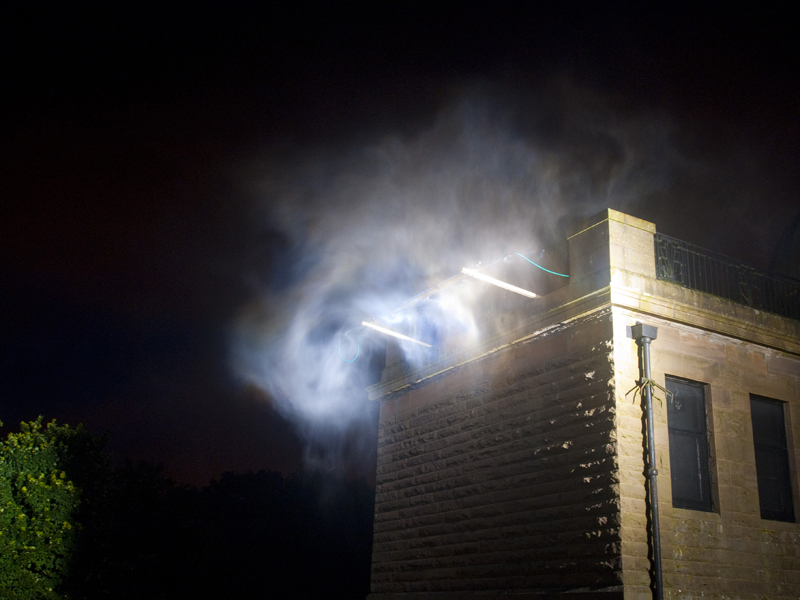 'Everything we are capable of seeing' by Alistair McClymont at the Mills Observatory, Dundee 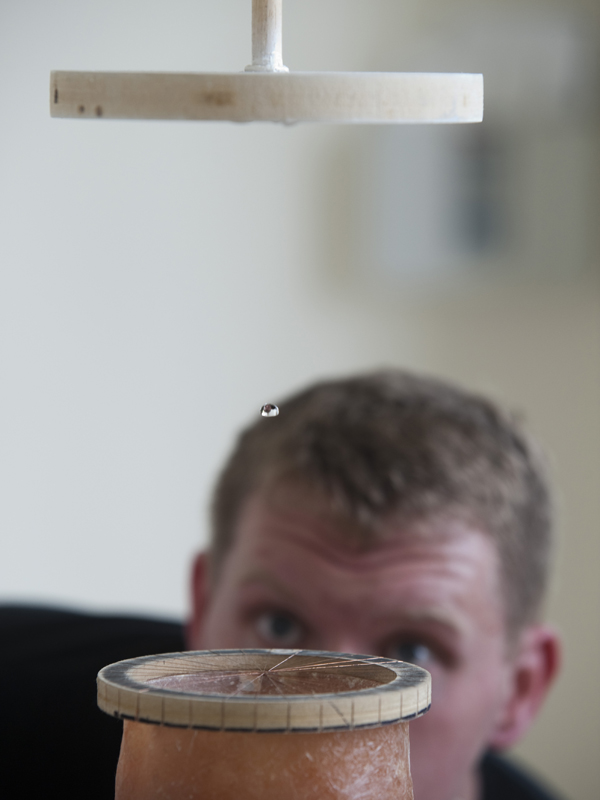 'Raindrop' by Alistair McClymont. Using technological apparatus created with the help of meteorologists at the University of Manchester, the work will capture and hold in suspension a single raindrop. 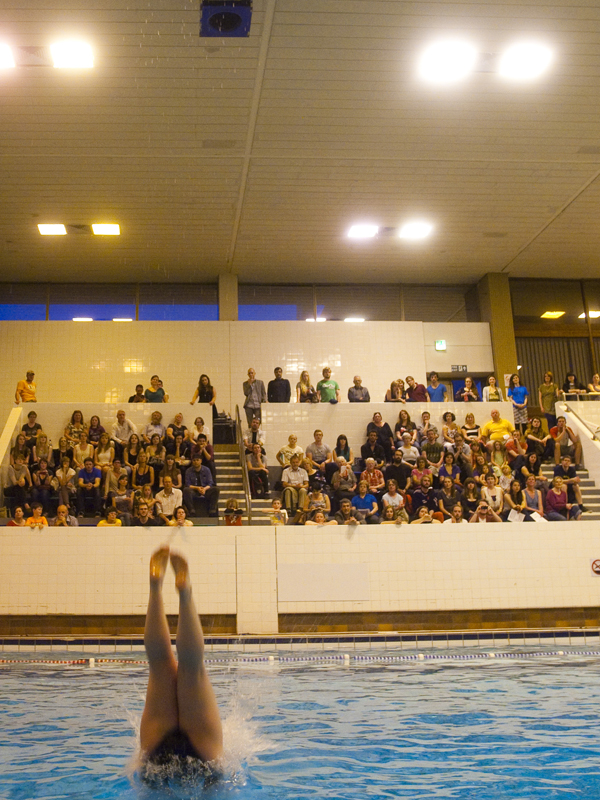 The Olympia Swimming Pool has been a popular destination for Dundonians since it opened in 1974 until its closure at the start of 2013. Artist Zoë Irvine was commissioned to create a sound piece to mark the closure of the original Olympia. This work, which weaves voices together with a rich watery soundscape, will be presented in a special one-off event accompanied by a spectacular high diving display from Dundee City Aquatics. 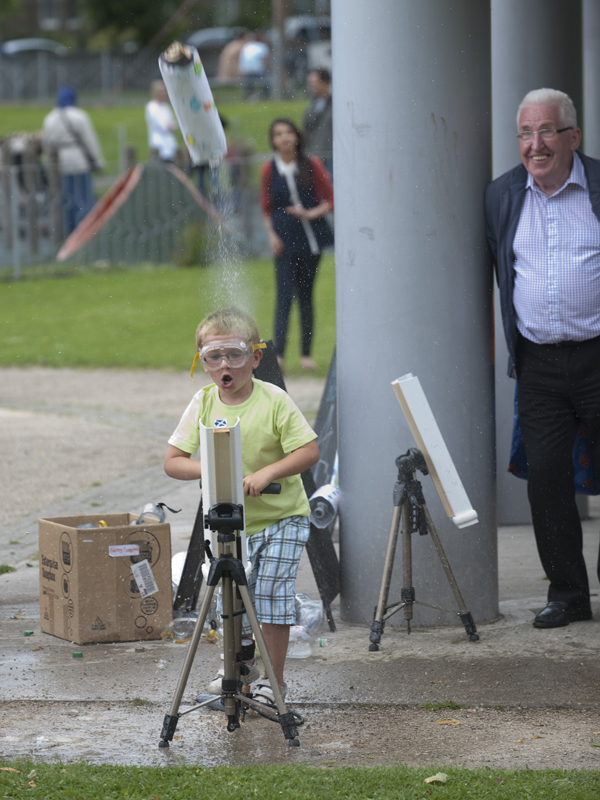 Celebration in the Park, Baxter Park 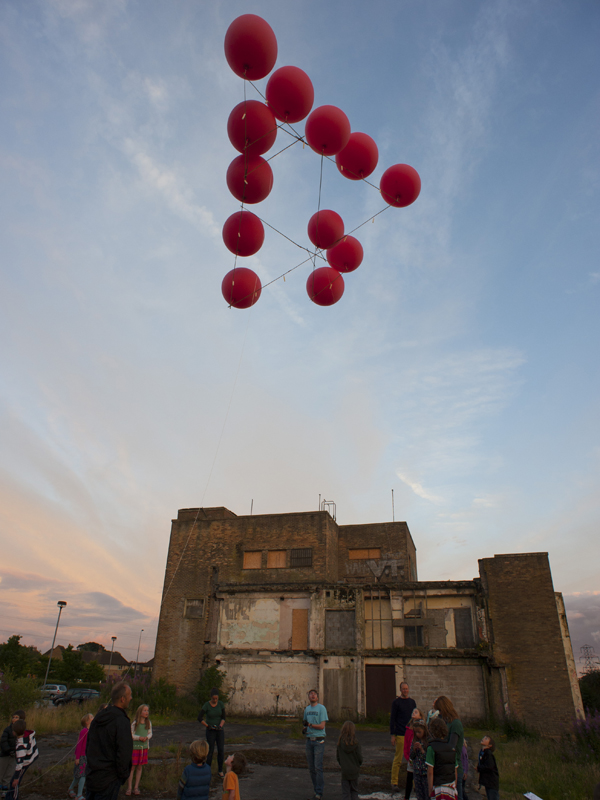 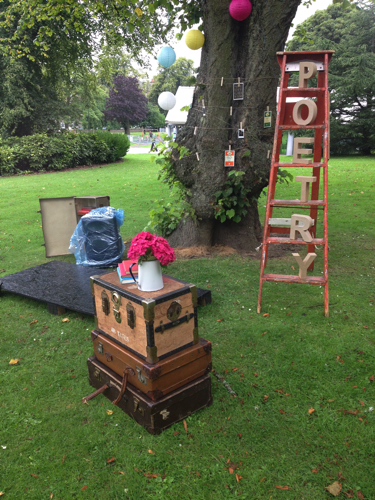